Figure 1: Group photo during the opening ceremony
During the opening ceremony, Ms Liu Wei, the director of the Planning Division of APFNet, on behalf of the Executive Director of APFNet Secretariat, emphasized the tremendous value of information-sharing and networking, particularly among forestry planners and forest policymakers in the Asia-Pacific Region, to better reach a consensus on concrete actions of effectively halting and reversing deforestation and forest degradation. Ms Liu, in this context, illustrated how the FPN functioned as a platform for forestry dialogue and communication in this area and finally wished the FPN Workshop great success. 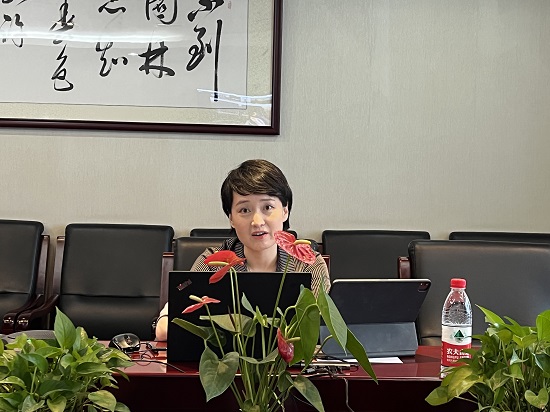 Figure 2: Ms Liu Wei giving the opening speech of the FPN workshop
This workshop was structured into three segments, including a review of FPN’s work since 2020, presentations by the different member economies to update other members on new progress and movements on legal frameworks and policies related to forest restoration, as well as an open discussion of how forest policies and planning in response to the Glasgow Declaration can move forward. Many economies introduced their new forest goals, strategies and ambitious tree planting initiatives, such as the “Billion Tree Movement” of Mongolia or the Enhanced and Expanded Greening Program of the Philippines. Some members, such as Mr Preecha Ongprasert of the Royal Forest Department of Thailand, emphasized the difference between deforestation and forest restoration, saying that true restoration goes beyond planting trees but should rather focus on re-establishing key ecosystem functions. More importantly, among the participating economies, they clearly show that the Glasgow Endorsement has been mainstreamed into their new forestry planning in the next five years.

In the afternoon, an open discussion was tailored to enable more in-depth exploration of how member economies could make better efforts on achieving the new zero deforestation goal and fulfil their global commitments in the areas of cooperation, financing, and monitoring. Additionally, some complicated issues were discussed, such as how to update long-term strategic forestry plans in a way as to preserve their original intention, while including new commitments made in the previous years. This discussion was also relevant and useful for economies currently drafting new strategic plans, such as Sri Lanka.

Figure 3: Mr Marlon Atienza, a representative of the Philippines, introduced
forest goals and a policy framework during the economy presentation.
In the last part of the workshop, using polling and interactive discussion, participants also explored ideas regarding potential future collaboration within the FPN and the support the network could provide moving forward.